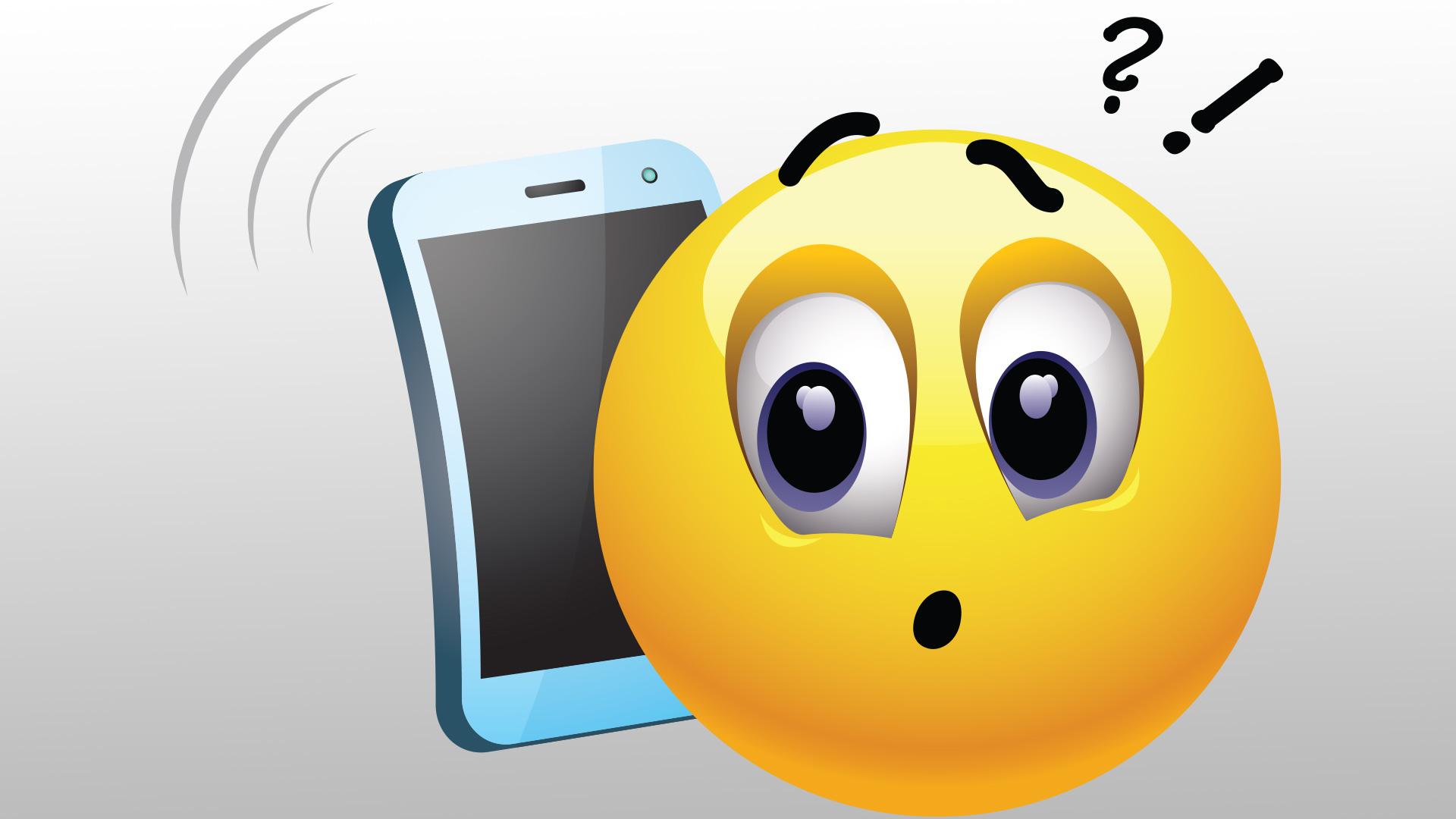 You may have heard the expression ghosting but what is it, and why has it become such a significant part of our culture that the Collins Dictionary now defines it?

Ghosting is the “act or an instance of ending a romantic relationship by not responding to attempts to communicate with the other party”. This can apply to friendships as well. Ghosting may occur when someone suddenly vanishes like a ghost and you never hear from them again. One day they are in your life and the next they have disappeared entirely. Another type is when someone slow ghosts. The time between replying to your messages increases, the warmth, and tone of messaging changes, you get fobbed off when trying to make arrangements to meet up, emoticons stop being used and eventually communication stops altogether.

Why do we ghost?

Much communication today is done electronically unlike before the advent of the internet and mobile phones when if you wanted to contact someone you called a landline, had face-to-face conversations or wrote letters. There has been much written about changing communication styles on online dating and social apps including people receiving unsolicited pictures of genitals, initial messages offering sex without social niceties or conversation, profiles that are rude and discriminatory. We exist in a digital age of instant gratification and immediacy and cultural mores have shifted about ways of engagement and our communication skills have shifted as well.

There are different reasons why people ghost. Perhaps they feel aggrieved or offended and think the person deserves a sudden severing of contact. People may ghost out of necessity if leaving an abusive relationship and needing to prevent communication for their safety. People may ghost because they don’t know what to say making ghosting a preferable option. Ghosting means you can cease communication without having a conversation you may find awkward or uncomfortable. Why though should conversations feel awkward if we know how to communicate respectfully?

A common issue we see in Sex & Relationship Therapy involves communication difficulties and much of the work we do is helping people learn how to respectfully communicate and reconnect. When people struggle to honestly express their feelings this can lead to avoidance of topics, resentment, distancing, a decline in intimacy and relationship breakups. If we can respectfully communicate this can eliminate the need to ghost in many instances. Letting someone know how we feel does not have to be difficult or awkward. Rejection is part of life and helps build resilience so why fear it either as someone who is doing the rejecting or who is being rejected?

How can I do this?

Decide whether you want to have a phone call to end things or whether you think electronically is better. Consider the nature of your relationship. Does it feel right to end a significant relationship via text? How would you feel if your partner did this to you? Perhaps it feels acceptable after a few dates where you are less emotionally involved to end something via text however after months or years deeper emotions have usually formed and ending a relationship impersonally can compound feelings of loss, grief and resentment.

Consider the wording of a text or email and try not to message when feeling angry.

An example after a date may be:

It is polite, respectful and importantly lets the person know you are no longer interested and they can move on.

Before you ghost someone think about what stops you from having an open conversation with them. Ask why does that feel difficult for you? We do not like to let people down or hurt others feelings but not respecting people can disappoint and hurt even more. We have the ability to ends things well yet often choose not to due to feeling uncomfortable, unsure how they will react, lack of confidence, feel angry, disappointed or disengaged. Ask how would you prefer someone to end contact with you? How would it feel to be ghosted? Our affections for someone may not be returned leaving us feeling sad yet we can still appreciate they had the courtesy to let us know instead of vanishing like a ghost.